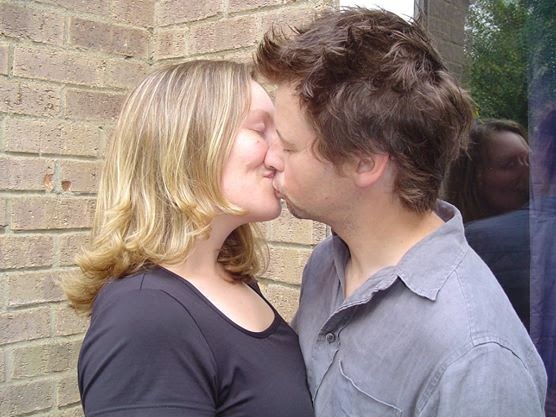 Email ThisBlogThis!Share to TwitterShare to FacebookShare to Pinterest
Labels: 4 PLAY, Interviews with the Vampires from Poole, Mischief Pictures, Mr Right, The Anniversary, The Devils Feast
Home
Subscribe to: Posts (Atom)